The development history of Lifting Loader

China Lifting Loader has made great progress after decades of development. Especially commendable and proud of the Chinese people is that the annual production and sales of Lifting Loader have exceeded 160,000 units. In the Chinese market where there are many international brands, the domestic brand Lifting Loader still occupies most of the market. In 1978, China's annual output of loaders was only 1,315 units, and the cumulative output was only 9,454 units. In 2007, the sales volume exceeded 160,000 units, and the export volume alone exceeded 10,000 units, which is more than the historical cumulative output before the reform and opening up; , The annual output of China's bulldozers in 1978 was only 1,909 units, and the cumulative output was 11,923 units. At that time, the volume of imports was relatively large. By 1980, the cumulative imports reached 3333 units. Especially at the end of the 1980s, imports accounted for nearly 30% of the market. In 2007, the sales volume of bulldozers exceeded 7,390, which not only occupies most of the domestic market, but also exported a large number of them. In 2007 alone, exports reached 2,065 units, exceeding the total output of bulldozers in 1978. 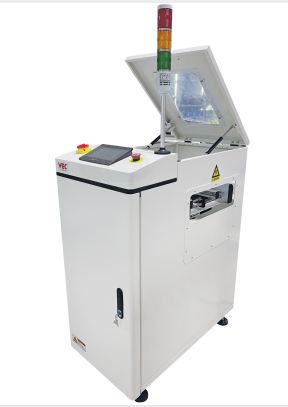 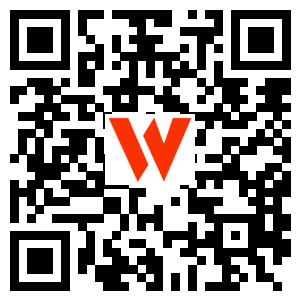